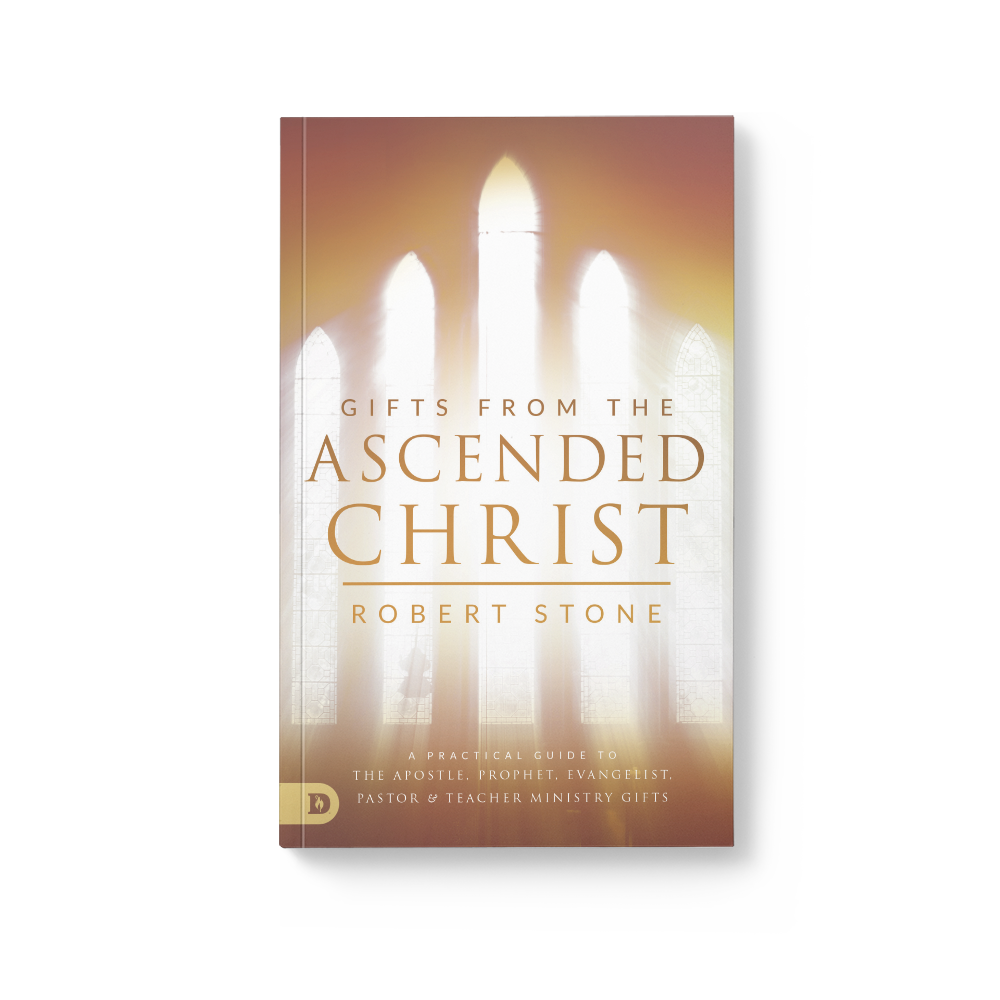 Ten Marks of A Prophet

The Church today needs to recognize and receive the ministry of the prophet and to pray that God will raise those with the prophetic gifting into their proper prophetic office. Those who hold the office of prophet form a charismatic order to which a recognized position should be given in the Church. A special recognition and authoritative status should be conferred upon those who have manifested certain gifts in a prominent and/or continuing manner. The prophet is the Lord’s instrument, one of several means by which Jesus Christ leads His Church. In the power of the Spirit, the prophet manifests the character of the Lord, who is the prophet of the end time.

The Authority of the Prophet

When a prophet is recognized and comes into his office, he brings with him an authority from God that accomplishes two things in the Church. First, it helps us to realize that God is a God of the now. A prophet is always reminding us that God is, not just that He was; he tells us what God is doing, not just what He has done. Knowing what God has done throughout history is important; it is a powerful legacy for us. However, we also need to know beyond doubt that the God of the Bible is the God of today; that the God who blessed Moses, helped David, and anointed Jesus will also bless, help, and anoint us. Our God is a now God, and the prophet helps us to remember that.

The second thing that the authority of the prophet accomplishes in the Church is that it brings back the fear of the Lord. The sad truth is that there is very little fear of the Lord today either inside the Church or outside. There was a time when a church could be left unlocked 24 hours a day, seven days a week without fear of someone stealing the sound system, vandalizing the building, or spray-painting graffiti on the walls. Now many churches have to allot a significant portion of their budgets to security systems and higher insurance coverage. There was a time when only “essential services” were open for business on Sunday. Now our society treats the Lord’s Day as just another day of the week. Gone is the general civic understanding and belief that the nation that honors and serves God will be blessed by God.

Fear of God is lacking in the Church, too. Many believers have only a shallow and immature commitment to God that allows them to constantly rationalize and justify attitudes, behavior, and lifestyles that go against God’s will as revealed in His Word. Because there is little understanding of what God expects and requires, there is little fear and a limited sense of awe and respect for His holiness and glory.

The prophet in his office, however, gets our attention and brings us back to a holy fear of God. The Lord is looking for a holy Church, a pure and spotless Bride of Christ. A restoration of the fear of God in the Church is necessary if the Church is to grow into full holiness.

The Marks of a Prophet

There are at least ten distinguishing marks of the prophetic office; these characteristics in the lives and ministries of believers identify them as prophets. These traits should be evident in varying degrees in the life of anyone with a prophetic gifting who is attempting to grow and develop in that gifting. They are most fully developed in those who have been raised into the prophetic office. Whenever we see any of these qualities displayed in someone’s life, we should encourage that person to grow and develop their gift.

– Robert Stone, author of Gifts From the Ascended Christ